Well its that time again... Time for another Frikkie Cool Creative... And today we shall not disappoint!! Today's creative is another P-Town local, but who now resides in another land... Far far away in Toronto, Canada, the land of snow and ice hockey, one can find the incredibly talented and most Rock n' Roll guy that you will ever meet!!! The guy I'm referring to is none other than Andrew Wright! Andrew grew up in Pretoria and studied at the University of Pretoria where he obtained a degree in Graphic Design (now commonly known as Information Design). Not only is Andy a talented artist, but he is also very well known for his talents in the music department... Some of you who are old enough to remember back to the good old days of the Nile Crocodile, might remember the MASSIVE Ska/Punk band, Leek and The Bouncing Uptones. This is just one of Andy's many great bands that he has started. During the time of Leek, Andy ran Croakroom records who were at that stage the biggest record label for the ska/punk scene, helping getting bands such as Fuzigish on the map with releases and promotion etc...

In the early days, he did his fair share of work for the smaller design agencies in and around Pretoria, but he really started to find his roots when he founded Breath of Fresh Air (BOFA) with a mate of his, Mark Hinch. BOFA ran along for a couple of years before Mark moved over to the UK and Andy started working for KFD/Revolution skateboards in Joy-Hannesburg. It was around this time that Andy founded another legendary band, The Slashdogs. The Slashdogs were a mean-ass rock-n-roll band that kicked some serious ass!! They were around for a couple of years before going about there own ways... Unfortunately! Soon after this though, he begun work for Iron Fist Clothing, which ended up leading him out of the country and to greener pastures! But whilst still in the land of the boerewors and beer, Andy started up yet ANOTHER band, although this time way more of a chilled vibe compared to The Slashdogs, in the form of the rockabilly band, Reverend Wright and The Mystery Train Gamblers. 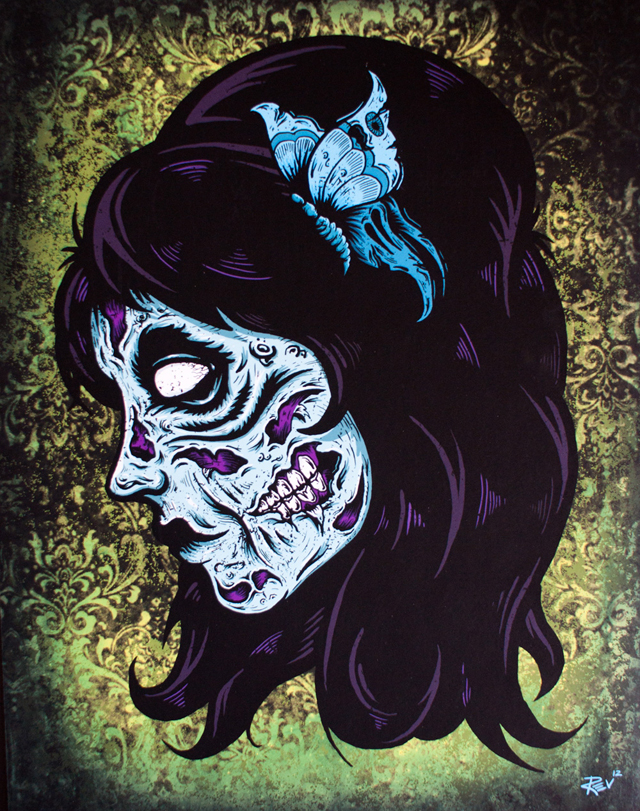 Before long, Andy started work for Iron Fist clothing in San Diego, California, where he worked and lived for just over a year before making his final move to date, to the city of Toronto, Canada, where he currently lives with his wife Jen. After his move to Toronto, Andy revived BOFA, spiced up his website and began taking on new clients. Aaaaaand this is where we sit today... An extremely talented export from the city of the Snor, making a name for himself out there in the big world!!! 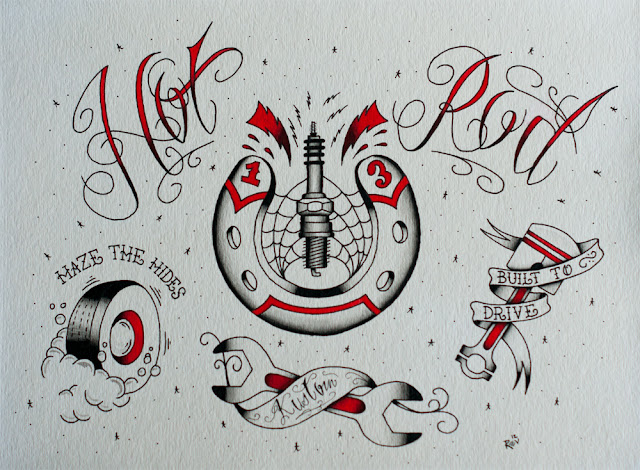 For any info regarding how you can get in touch with Andy and Breath of Fresh Air, hit this link for Andy's blog or check out his website here!!!

Posted by Frikkie Awesome at 13:40